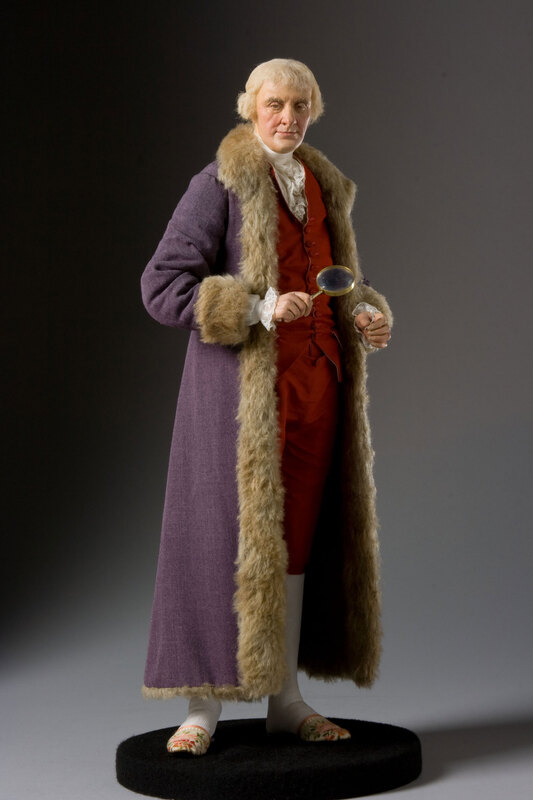 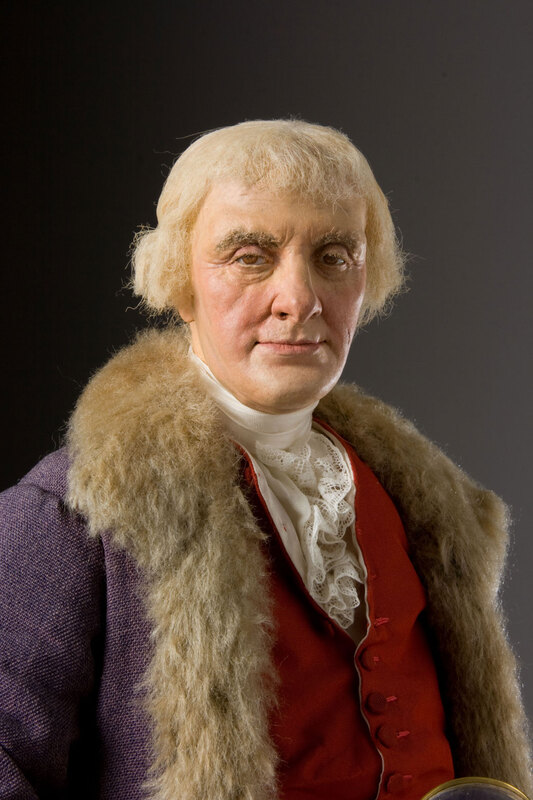 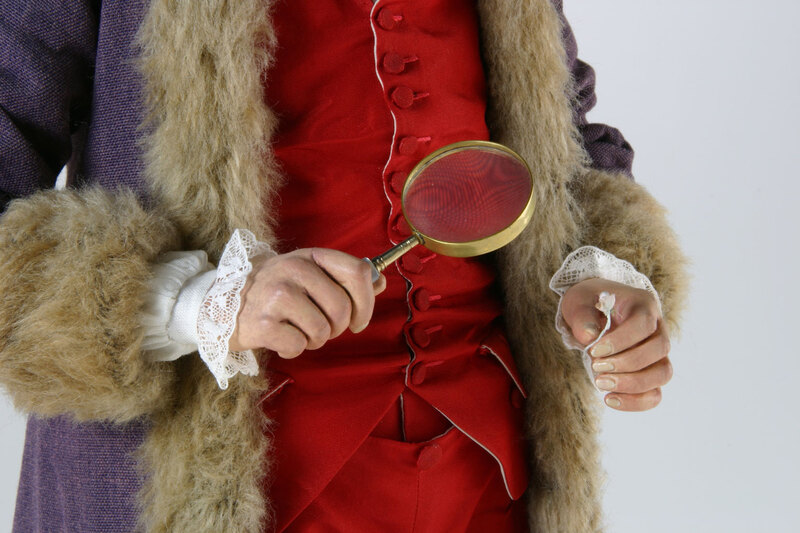 Thomas Jefferson rose to prominence in Virginia politics, supported the revolutionary movement, served in both Continental Congresses, and was a major drafter of the Declaration of Independence. Became Governor of Virginia in 1779 and later succeeded Franklin as U.S. Minister to France. His sympathies were with the Revolutionary French.

In 1790, Thomas Jefferson was appointed President Washington’s Secretary of State. He became the center of opposition to the Federalist Party of Alexander Hamilton. He was Vice President to John Adams, and was elected President in 1801. After two dramatic terms, he retired to Monticello.