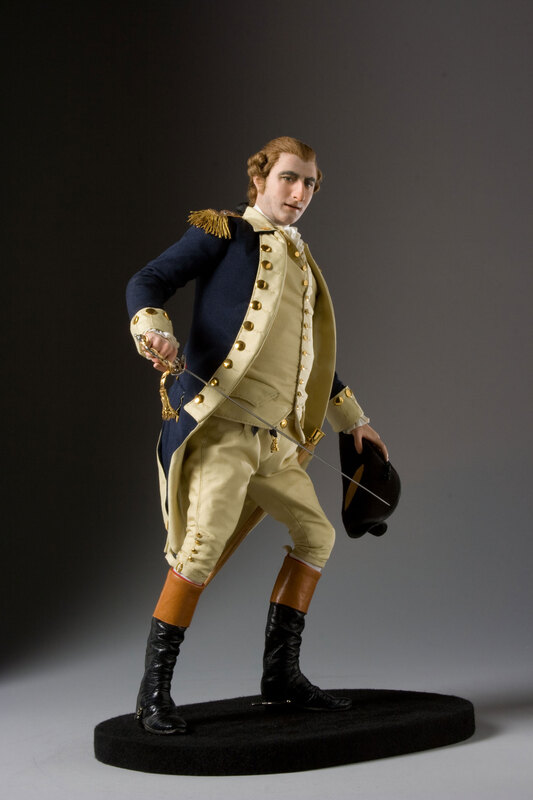 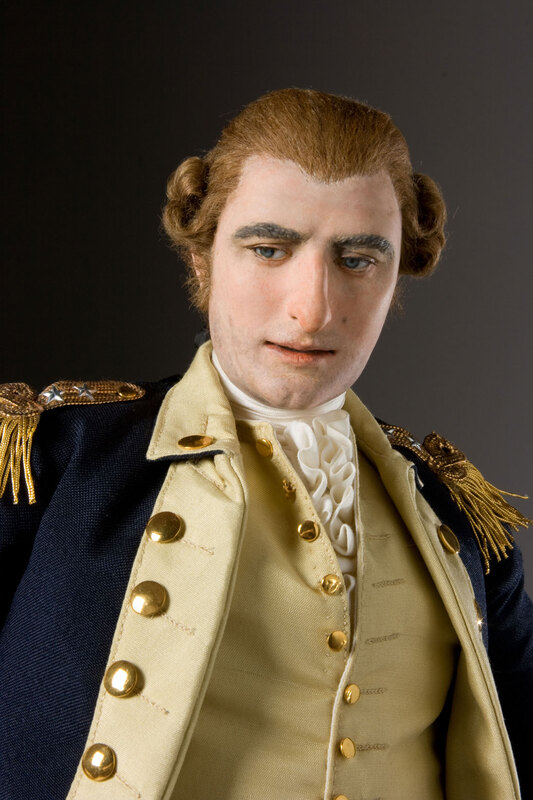 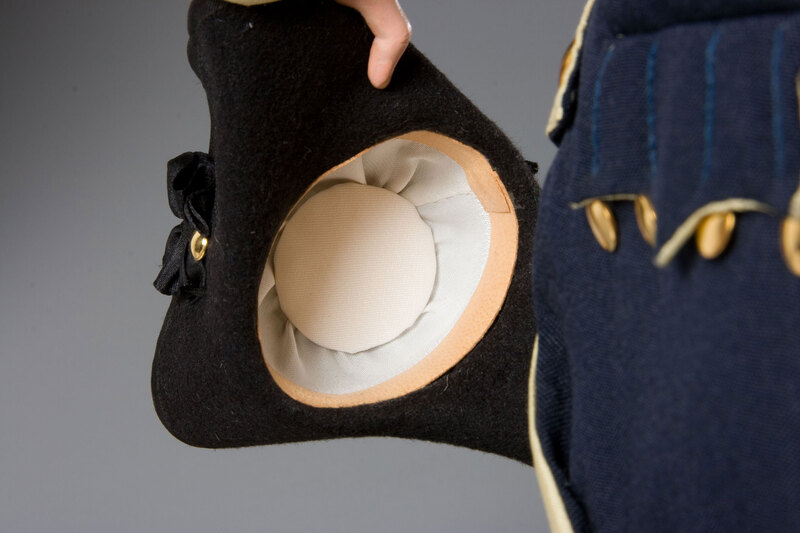 Benedict Arnold distinguished himself as a military leader in the Revolutionary War, but became bitter when others were promoted ahead of him despite his exemplary record. As commander of West Point in 1780, he planned to betray the fort to the British but the plot was discovered and Arnold spent the rest of his life in exile.