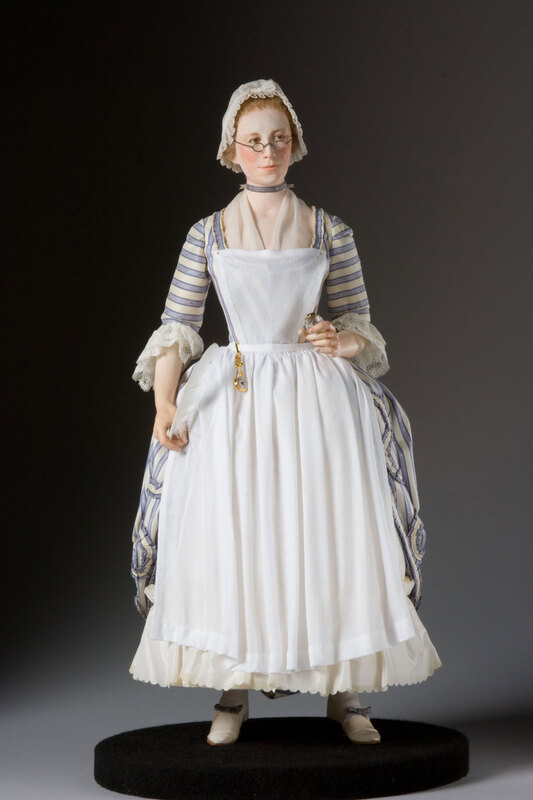 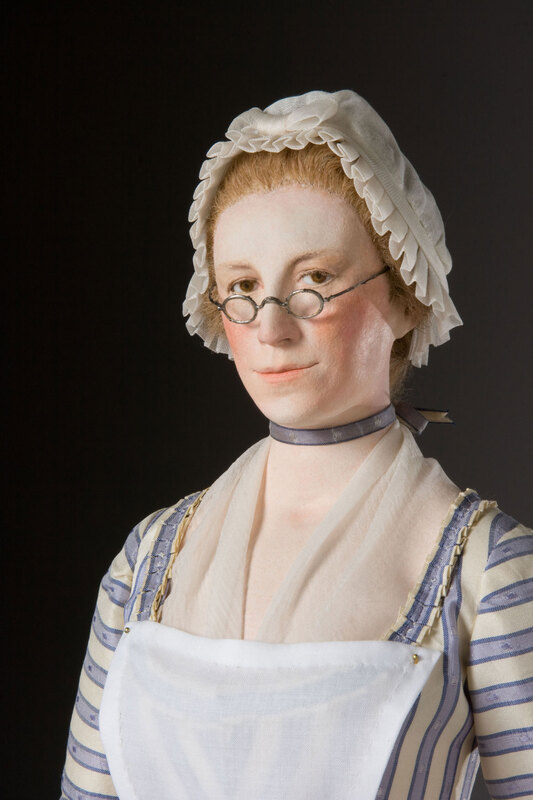 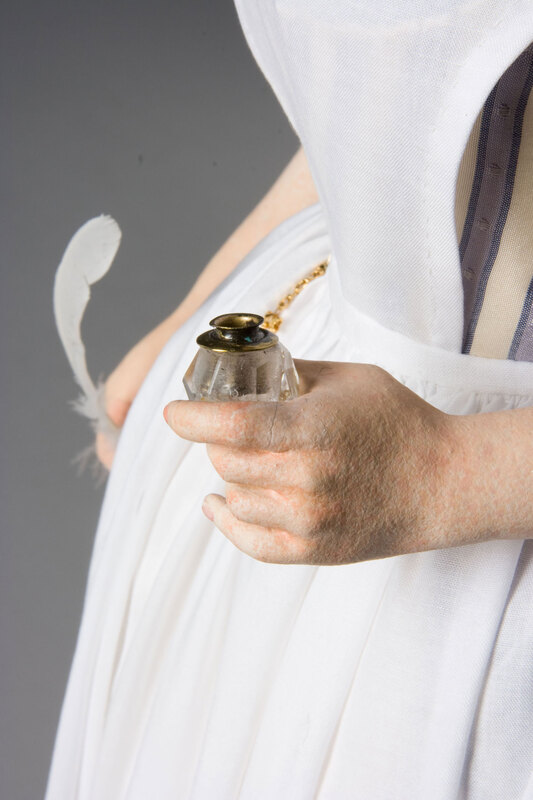 Mercy Otis Warren was known as the Conscience of the American Revolution. A lifelong revolutionary, she was the first woman to champion an anti-Federalist viewpoint. Warren used her talents as a writer to promote the Revolutionary cause with anti-British and anti-loyalists.

Warren's writings earned her third position of Britain's list of rebels to be hanged. Her three-volume history of the Revolution was the first by an American author.