Collection of historical Ventura County area postcards. Images include cityscapes, historical landmarks, buildings, people, and events. Expect this digital collection to grow as more postcards are digitized, as the total number of postcards held by the Research Library and Archives exceeds 2,200. 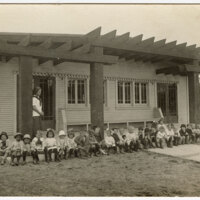 Kindergarten Class group photo with teachers standing on both the left (wearing a white top and dark pants) and right (wearing all white) of the class. Photo was taken in front of Palm Street Kindergarten. One of the kids is pictured on a bicycle… 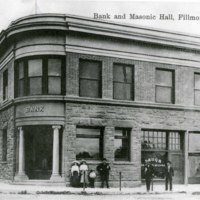 Two story building on a corner. Entrance on corner flanked by two columns. Drugstore window can be seen on the right. Several people stand on the sidewalk in front of the building. Two horse drawn carts are on either side of photo, partially cut… 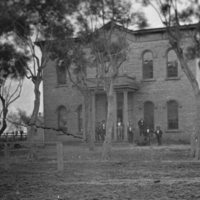 Front-facing view of the courthouse with a group of men standing outside on the steps. Courthouse was built in 1874-1875. Historical notes from library records: Cost was $10,000 of which $4,000 was raised by subscription. Ground was donated by San… 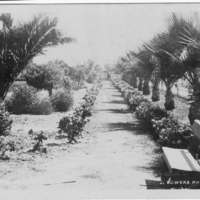 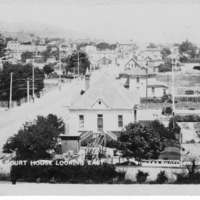 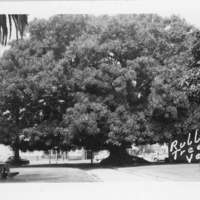 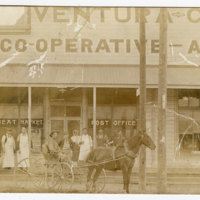 Post card of Ventura County Co-operative Association in Piru. A group of people gather on the porch with a horse and wagon with a driver in front of building. Meat Market and Piru Post Office signs are visible. 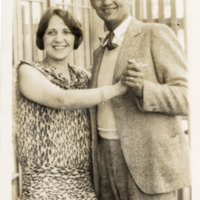 Sepia-toned postcard photograph of a couple in a Ventura dance marathon. Couple #34 are Luverne Molitor and Porky Jacobs. 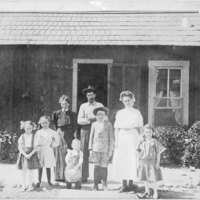 Postcard portrait of the Joe Barrett family of Moorpark, California standing in front of a home, eight people in all. 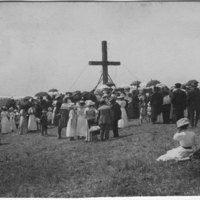 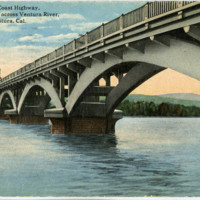 A post card of a coastal highway and a concrete bridge across the Ventura River. 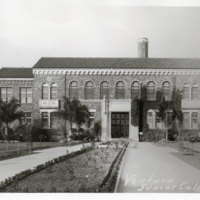 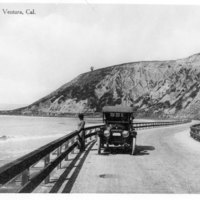 A lady stands at the railing of the Rincon causeway looking at the Pacific Ocean next to a stopped automobile. The winding causeway around a mountain in background. Pacific Ocean is to the left of photo. 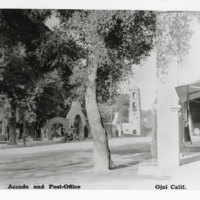 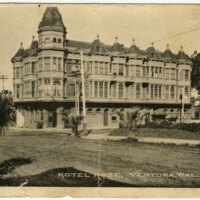 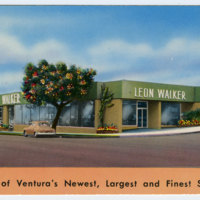 Color postcard, illustrated, depicting the Leon Walker store. Stores is located on a corner and a car is parked in front. Bottom of post card reads: "One of Ventura's Newest, Finest and Largest Stores."
[Colourpicture, Boston 15, Mass., SK7329] 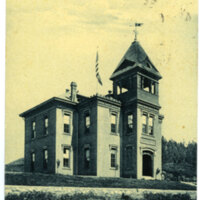 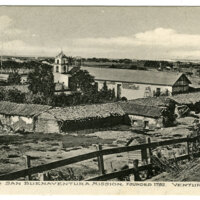 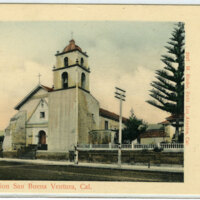 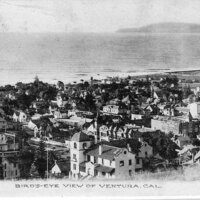 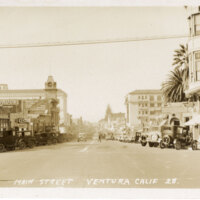 View of Main and Chestnut Streets in Ventura, California. Street down the middle of post card and stores, hotels, and automobiles are visible. Possibly 1910's or 1920's. In sepia tone and black and white.
[No publisher stated, 28} 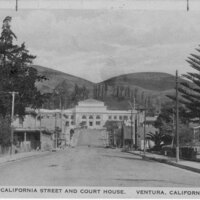 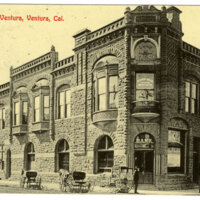 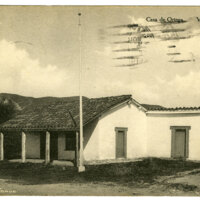 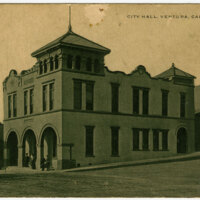